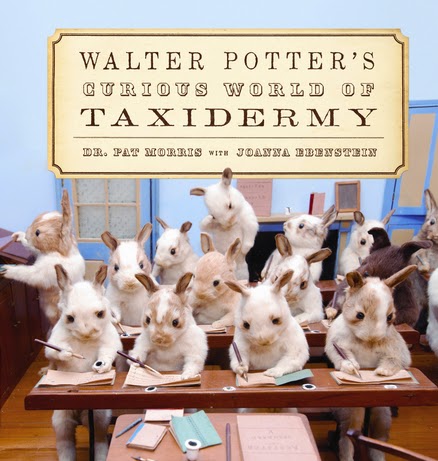 What books caught my eye this week as they passed over the library counter and under my scanner? Wildlife this week - past and present....dead and alive......

First up is Walter Potter's Curious World of Taxidermy by Dr. Pat Morris with Joanna Ebenstein.

From the publisher, Blue Rider Press:


Walter Potter (1835–1918), a British country taxidermist of no great expertise, built anthropomorphic taxidermy tableaux that became famous icons of Victorian whimsy, including his masterpiece The Death & Burial of Cock Robin. His tiny museum in Bramber, Sussex, was crammed full of multi-legged kittens, two-headed lambs, and a bewildering assortment of curios. Potter’s inspired and beguiling tableaux found many fans in the contemporary art world: it was reported that a £1M bid by Damien Hirst to keep the collection intact was refused when the museum finally closed.
Here, perhaps for the last time, many important pieces from the collection are showcased and celebrated with new photographs of Potter’s best-loved works. Darkly witty and affecting, Walter Potter’s Curious World of Taxidermy makes a charming, whimsical (and yes, slightly morbid) gift." 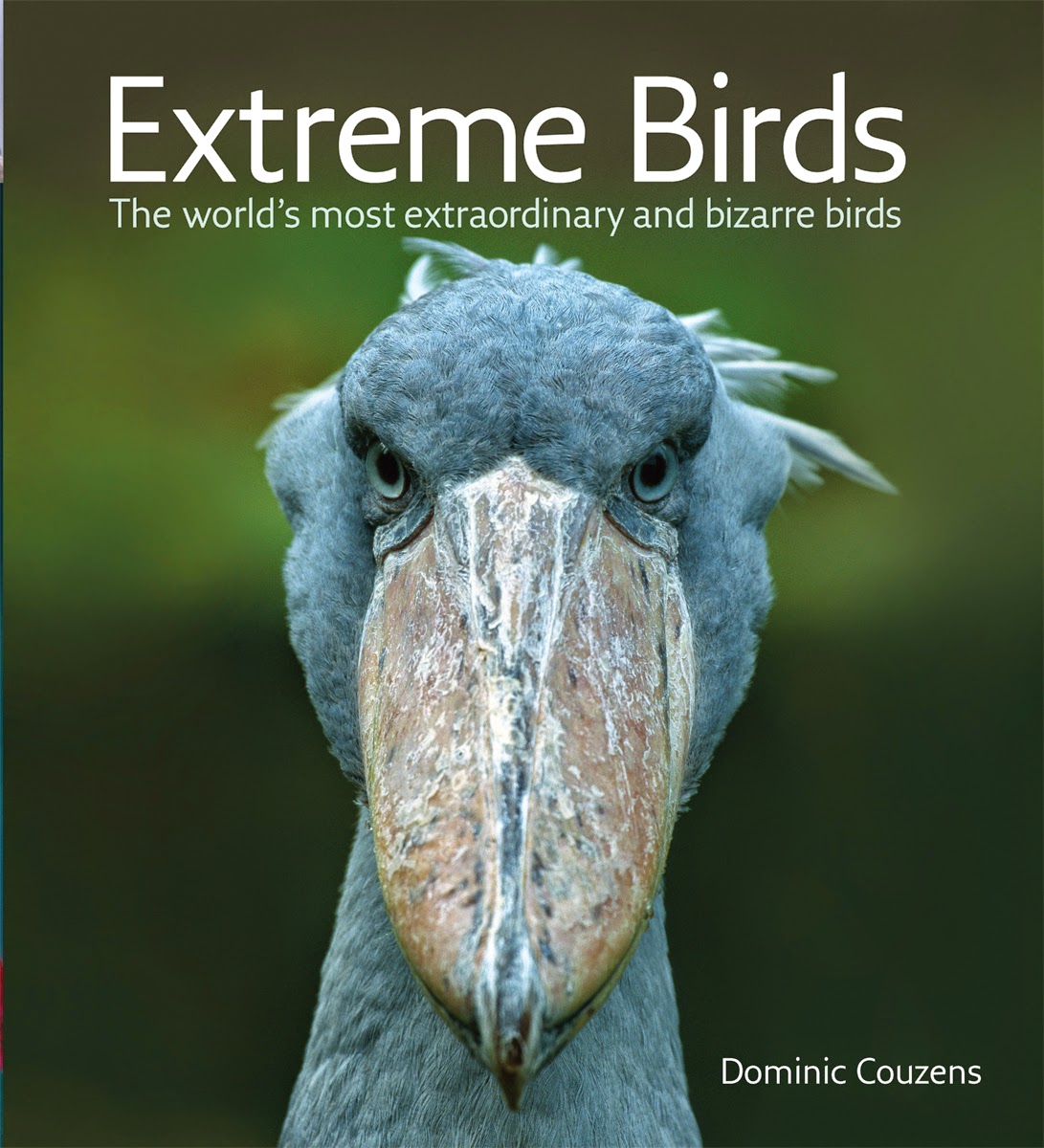 Next is Extreme Birds: The World's Most Extraordinary and Bizarre Birds by Dominic Couzens.

From the publisher, Firefly Books:

"Extreme Birds is a photographic showcase of 150 birds at the extremes of nature. It reveals nature's ingenuity and sometimes its sense of humor. The species in this book were chosen for their extraordinary characteristics and for behaviors far beyond the typical. They are the biggest, the fastest, the meanest, the smartest. They build the most intricate nests, they have the most peculiar mating rituals, they dive the deepest and they fly the highest. These are the overachievers of the avian world.

Some examples:
(Over the Counter is a regular feature at A Bookworm's World. I've sadly come the realization that I cannot physically read every book that catches my interest as it crosses over my counter at the library. But... I can mention them and maybe one of them will catch your eye as well. See if your local library has them on their shelves!)
Posted by Luanne at 6:30 AM