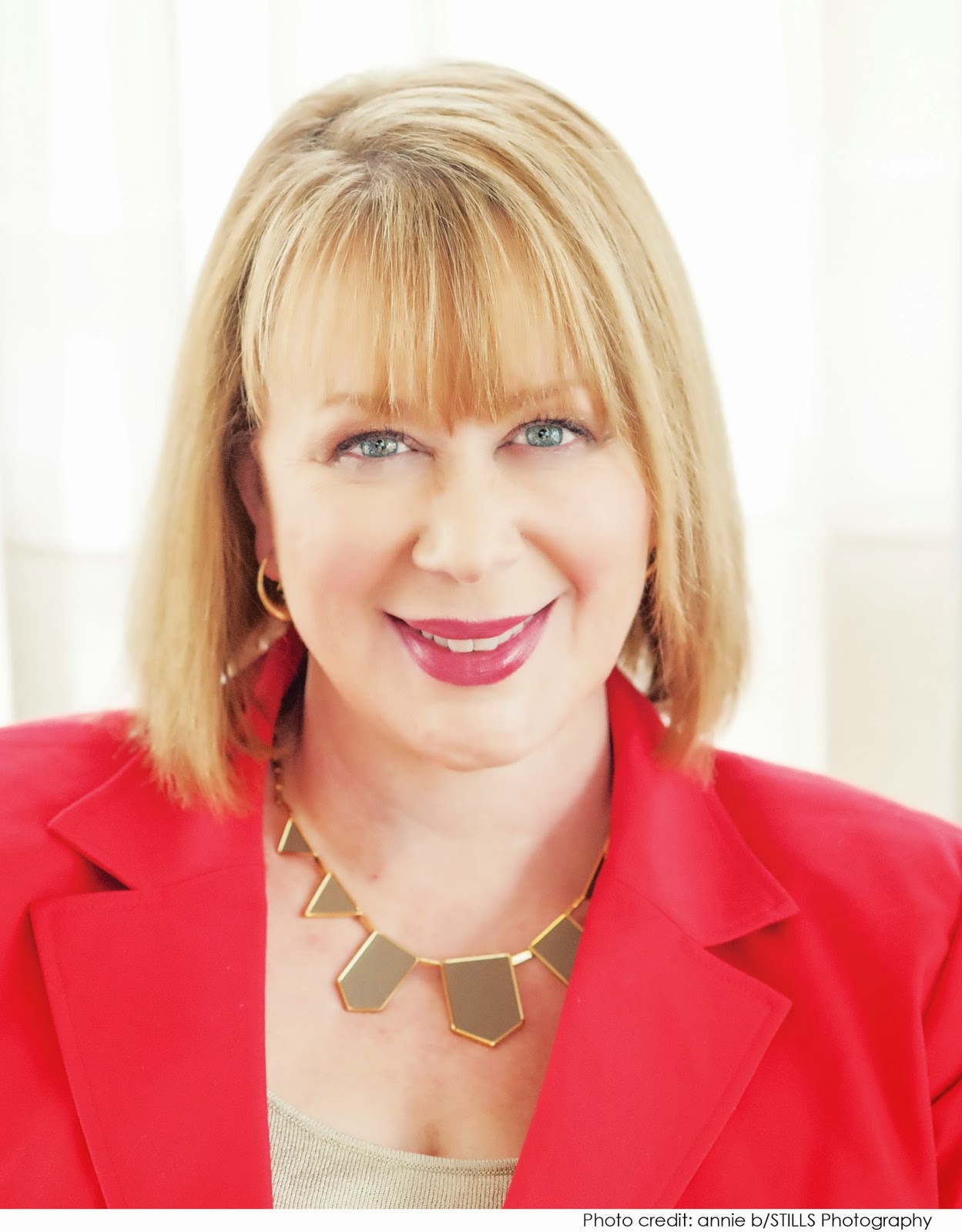 Thanks to the lovely folks at Harlequin Mira Books, I have a copy of Susan Mallery's
newest book- Evening Stars - to giveaway!
Simply leave a comment to be entered.  Open to US only, no PO boxes please. Ends March 15/14.
Want to know more? Check out the conversation with Susan Mallery about Evening Stars below!

Tell us about your newest novel, Evening Stars. Essentially, Evening Stars is the story of two sisters who have to learn to let go of others' expectations in order to claim the life they each want. Nina practically raised Averil because their mom took "flaky" to a whole new level. Nina gave up her dream of going to medical school—breaking up with her first love in the process—so she could put Averil through college. But now Averil's back home, dissatisfied with her career and her marriage. How can Averil be unhappy, Nina wonders, after everything Nina did for her? Then Nina's first love moves home to Blackberry Island, and he wants her back. Suddenly, she has the chance to reclaim the life she thought she wanted all those years ago, but at the same time, she's being tempted by a much younger fighter pilot who also has his eye on her. Evening Stars is a sometimes painful, often humorous story of moving past regret and reaching for your dreams. My hope is that readers will finish the book with a happy sigh of satisfaction and a new determination to play an active role in their own lives.

In Evening Stars, who is your favorite character and why? The character I identify with most strongly is Nina because I share her sense of responsibility for the people I love. As women, we often put a burden on ourselves to take care of everyone in our lives, whether they want us to or not. We want them to make choices that we think will make them happy, and it's physically painful to us when they behave in what we perceive as self-destructive ways. The lesson that Nina had to learn—and one with which I still sometimes struggle—is that she can't make choices for anyone but herself. And ultimately, the choices she makes will determine the life she lives.

Tell us a little bit about younger sister Averil. Averil is a good person who has found herself in the uncomfortable position of living someone else's dream for her life. She went to school where Nina thought she should go. She lives where Nina thought she should live. She likes her job as a magazine writer but isn't fulfilled by it. She loves her husband but finds herself lying to him about being ready to try for children. She isn't happy, but she doesn't know why, and she doesn't know what she wants. Averil has to go backward—move home to Blackberry Island—before she can move forward. The bonds of sisterhood and family are strong themes featured in Evening Stars.

Do you have any siblings, and in what ways are your own family relationships similar or different to the Wentworth’s? 'm an only child of only children, so not only do I not have any siblings, I don't have any cousins. I think this is a big part of the reason why "finding family" is a theme that recurs in many of my books. I've created my own family through marriage and by developing close, lifelong friendships. Many of my characters are in similar circumstances, building a family by choice, rather than by birth. Nina and Averil's relationship was very interesting to me. They are sisters, yes, but in a very real way, they also have a mother/daughter relationship. They're only four years apart, but when Nina was twelve and Averil was eight, their mother began to leave them alone for weeks at a time while she traveled. So Nina was the one who was responsible for paying the bills, getting dinner on the table. And Nina is the person against whom Averil feels compelled to rebel. They love each other, but they have to restructure their relationship.

Your descriptions of Blackberry Island are beautiful and inviting, both in the book and at www.BlackberryIsland.com. What was your inspiration behind the setting? I live in Seattle, and there are several picturesque islands in the Puget Sound nearby. Blackberry Island isn't modeled after any of them specifically, but it certainly was inspired by them. Blackberry Island is within commuting distance of Seattle, but in terms of pace of life, it's a world away. Most people travel to Blackberry Island via ferry, though there is a bridge to the mainland, as well. The island is dotted with wineries and fields of daisies. Readers who want to learn more about Blackberry Island's history or see pictures can visit the website. Romance also plays an important role in Evening Stars, as Nina unexpectedly finds herself juggling two very different and equally exciting men.

Were there any challenges to writing two heroes and deciding which one would claim her heart? I'm a one-man woman, so it was challenging for me to put myself in Nina's shoes and date two men. It was challenging for her, too! I mean, how do people handle that kind of thing smoothly? I have no idea. I'd be completely overwhelmed. Nina's dating dry spell had lasted for years, and suddenly, she has not one but two men romancing her. While it's exciting, it's also very nerve-wracking. And, might I say, pretty hysterical at times. The biggest challenge for me was to try not to telegraph to readers which man—if either—Nina will decide upon. I want readers to take the journey along with her, and I'll be very interested to hear whether they think Nina made the right decision.

Do you have a favorite scene from Evening Stars?Many. One that comes to mind takes place in Chapter One. Nina's car has broken down, and it's pouring rain—which it often does in the Pacific Northwest. She's in a cellular dead spot on the island, so she can't call for help. She has no choice but to walk home in the rain. In her Betty Boop nurse's scrubs, make-up running, wet hair hanging limply into her face, thighs chafing as she trudges down the muddy road… she's not exactly looking or feeling her best. Which, of course, means that this is when her first love will come back into her life. Dylan has never looked better. Naturally. Isn't that just like a man? He's a doctor, driving a new car that costs more than Nina makes in a year, and he offers her a ride. Nina keeps walking. Makes me laugh every time I think of it! I hope it'll make readers laugh, too. In that moment, I am 100% on Nina's side. I love her!

Describe your ideal writing space. How does it compare to where you usually write? My ideal writing space is quiet, filled with light, and my little dog is nearby. I bounce ideas off of her, and she approves them all very enthusiastically. She's not discerning, but she is encouraging. I'm fortunate to have an office where I write, so unless I'm traveling, I write in my ideal environment. I have a very exacting writing schedule. In order to meet my many deadlines, I need to do everything in my power to nurture my creative needs.

Can we look forward to more Blackberry Island stories in the near future, or are you working on any new exciting projects? Evening Stars is the final book in the Blackberry Island trilogy, but it does lead readers toward a new series I'll begin in 2015, set in Mischief Bay, California. That's where Averil and her husband live, so readers will get a small introduction to Mischief Bay in Evening Stars. On the romance front, I'll release three Fool's Gold books in paperback this year—When We Met, Before We Kiss, and Until We Touch—plus an ebook novella, Yours for Christmas.

I enjoy her books and this story looks like another good one.
mce1011 AT aol DOT com

thanks for this delightful giveaway. elliotbencan(at)hotmail(dot)com

Love your novels. Can not wait to read this new one.